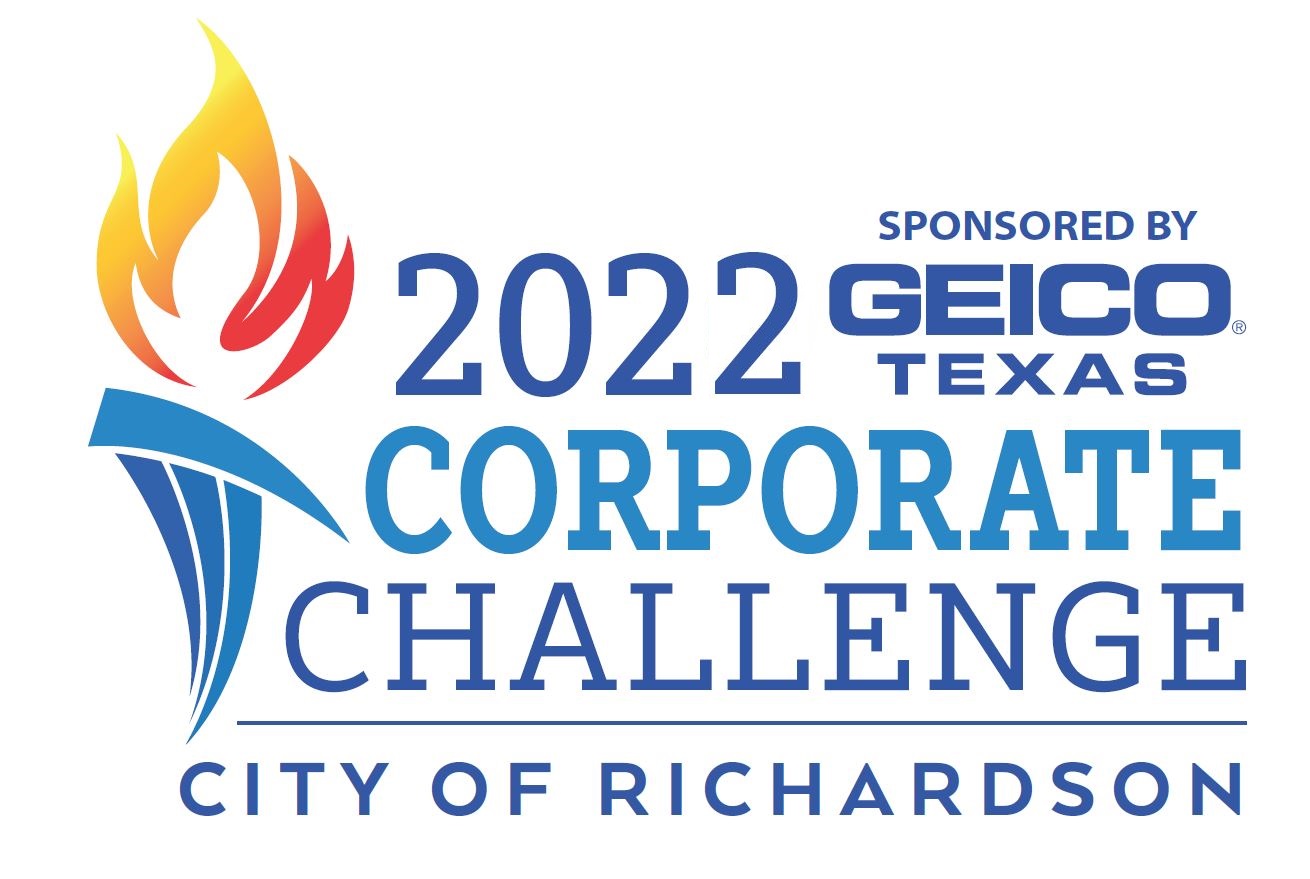 – Because this event allows for substitutions after a completed match a complete team will be judged by the participants competing in the first match of each discipline; men’s, mixed and women’s

– Failure to continue to play whether due to injury, prior commitment, poor performance or other reasons, will result in a forfeit of the match with no penalty for the entire event

– The game ball and paddles

– Your team should provide practice balls.

USA Pickleball will govern play except as noted

– All times will be posted, play will be continuous

– Players will call their own lines

– Line judges will not be available

– After the ball has bounced once in each team’s court, both teams may either volley the ball (hit the ball before it bounces) or play it off a bounce (ground stroke).

– The two-bounce rule eliminates the serve and volley advantage and extends rallies.

– The non-volley zone is the court area within 7 feet on both sides of the net.

– Volleying is prohibited within the non-volley zone. This rule prevents players from executing smashes from a position within the zone

– It is a fault if, after volleying, a player is carried by momentum into or touches the non-volley zone, even if the volleyed ball is declared dead before this happens.

– A player may legally be in the non-volley zone any time other than when volleying a ball.

– The non-volley zone is commonly referred to as “the kitchen.”

– A ball contacting any line, except the non-volley zone line on a serve, is considered “in.”

– A serve contacting the non-volley zone line is short and a fault.

– A fault is any action that stops play because of a rule violation.

– A fault by the receiving team results in a point for the serving team.

– A fault by the serving team results in the server’s loss of serve or side out.

– In the winners bracket play if a team is late the coordinator will move to the next game with no penalty. If it is the last game of a round the missing team will be placed in the losers bracket.

– If a team concedes a match or has started and ceases to play during an event, all prior wins or losses will still stand and any points earned will still be awarded

NOTE: Men’s, Women’s & Mixed will play on the same night for each division. If you have a male or female playing on both the Mixed and Men’s/Women’s team, you run the risk of a forfeit.