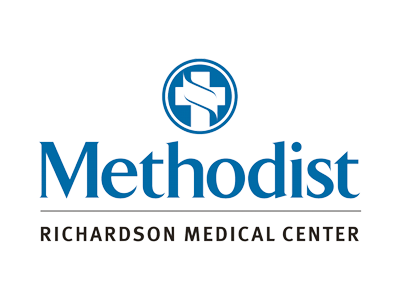 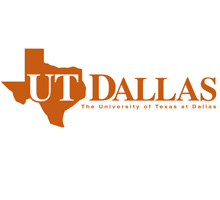 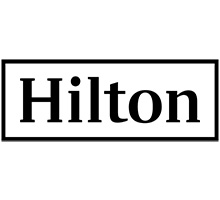 Practice locations are offered at a first come first serve basis, reservations are required at all locations

– Teams will be awarded a maximum of 12 medals per team.

– Game balls only, your team should provide their own practice balls, Game balls will be Mikasa Official Dodge balls

The City of Richardson is the governing body for the event:

Teams may play with less then 6 players as long as they abide by the gender distribution. Ex. 2 males, 2 females

Games will be played on an indoor court at least 50 ft. long and at least 30 ft. wide, divided into 2 equal sections by a center line

– During play all players must remain within the boundary lines. Each team will provide ONE designated ball shagger to retrieve balls. Players who step out of bounds to avoid being hit will be called out.

– Game will begin when the whistle blows, each team will start with 3 balls in their possession behind the end line. Once the whistle blows all players will step in bounds then all balls will be live

– Each team is allowed 1 timeout per game

Object of the Game

The object of the game is to eliminate all opposing players by getting them “out” this may be done by:

– Hitting an opposing player with a LIVE thrown ball any where on their body, below the shoulders.

NOTE: All thrown balls will remain LIVE until they hit the ground or a wall.

– If at the end of regulation a winner can not be determined as both teams have an equal amount of players remaining a 1 minute overtime period will start and the center line will be taken out of play once the balls have been retrieved.

In order to reduce stalling, a team player may be declared “Out” if that team is in the lead and controls all balls on their side of the court for more then 10 seconds. This penalty can also be called if both teams have the same number of players. The Event Coordinator or Court Monitor will pick the player to be removed and will make the decision as to whether or not to enforce the penalty.

Rule enforcement will be enforced by the Event Coordinator or the Court Monitor. All participants are expected to leave the playing surface as soon as they are hit or a ball they have thrown has been caught. 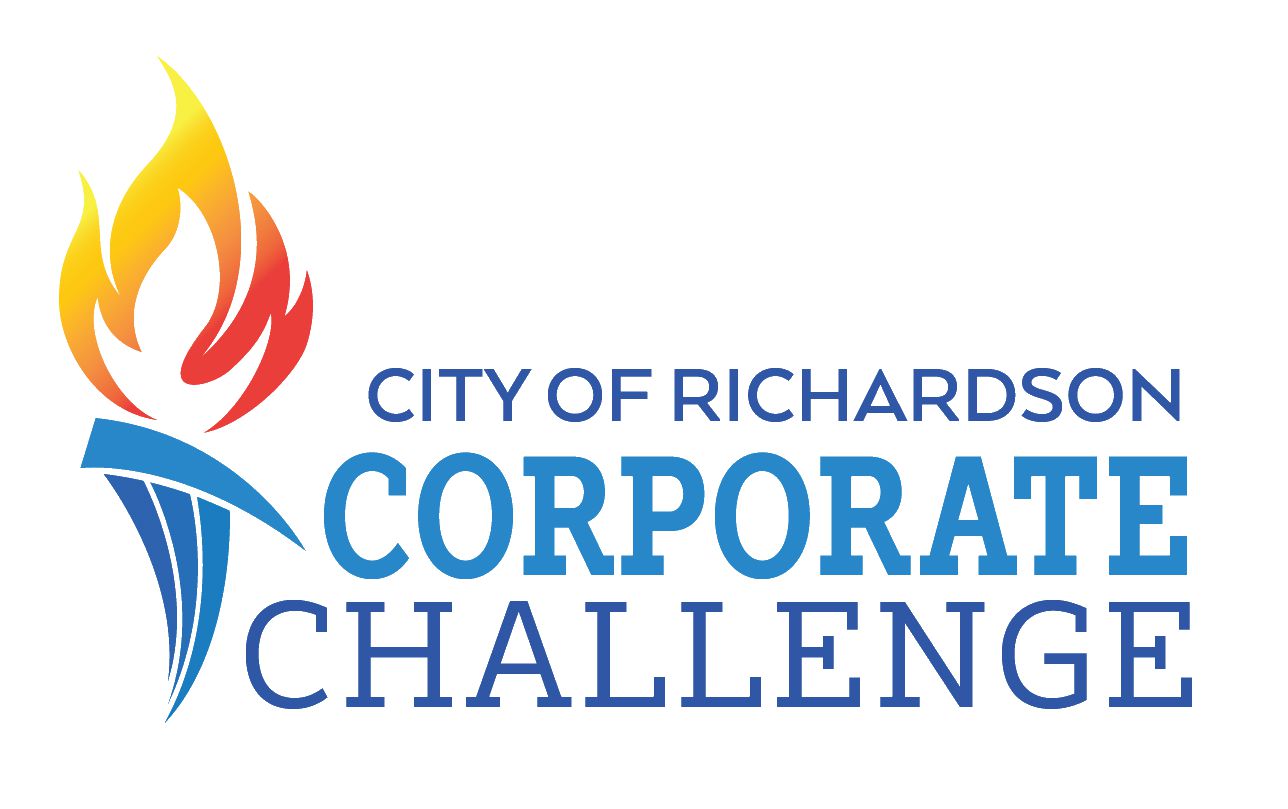